Amateur or ham radio astronomy is when hobbyists study the sky by listening to sounds coming from objects from the heavens. Instead of just being contented at visually observing images of celestial bodies, these amateurs of astronomy prefer to listen to “noises” from far galaxies, which cannot be seen by the human eye.

A branch of astronomy, radio astronomy uses hearing devices to listen to sounds created by stars, planets, black holes, comets, galaxies, and other elements that come from deep space.

Astronomy probably began when man’s ancestors looked at the heavens and searched to put order and meaning to the universe that surrounded them. At first, the sun, moon, stars, and comets were believed to be instruments of gods that were used to decide on how each person should live. Later, the ancient man observed that the stars appear at predictable times of the year, thereby providing him patterns on when to plant crops, hunt, or travel to distant places.

The National Aeronautics and Space Administration (NASA) describes astronomy as “the study of stars, planets, and space.” It is consists of two fields – the theoretical and the observational. The theoretical relies on assumptions and mathematical concepts based on models to interpret observations and foresee what might happen. The observational part of astronomy concentrates on direct study of non-earthly bodies using telescopes, cameras, satellites, and other devices.

The observational field is where radio astronomy belongs.

What Is Radio Astronomy?

Since ancient times, man has always used his sense of sight in observing the heavenly bodies. Unfortunately, the human eye could only see the cosmos in visible light, which is only a tiny part of the radiation that can be detected from the universe. Another form of radiation that can be used in observing the heavens is by listening to invisible radio waves that are produced by celestial objects.

In other words, radio astronomy is the study of non-earthly or celestial bodies that give out radio waves. The science uses the detection of sound coming from the cosmos as a way to understand and see astronomical events such as the origins of neutron stars, black holes, and supernova.

The use of radio waves in studying the heavens is more effective than the use of visible light for radio waves penetrate through earth’s dense atmosphere and interstellar gas and dust.

A big advantage of radio astronomy from optical astronomy is that observations can be done on objects or events that are located in the far reaches of the universe.

Both professional and amateur astronomers use different types of radio telescopes in studying the cosmos. Radio telescopes are very specialized antennas equipped with receivers that detect, enhance, and interpret the measure of a radio signals’ intensity. Radio telescopes receive signals from outer space that are not human in origin compared to TV and satellite dishes that gather signals that offer shows to homes.

Radio telescopes come in different shapes and sizes – as large round curved discs like satellite dishes, as frames constructed like fences, or as a cluster of small vertical structures.

Amplified signals detected by receivers are recorded by a simple chart recorder with graphing paper or a computer. The recorded data is then processed and analyzed.

Through the years, radio astronomy has produced major discoveries that cannot be detected by the unaided eye or by optical telescopes such as the:

– Evolution of quasars and radio galaxies

What Is Ham Radio Astronomy?

– Does not make a living from practicing astronomy

– Has no professional degree in astronomy or related fields

– May work with or help professional astronomers

Amateur as they are, some ham radio astronomers have made significant contributions in astronomy such as monitoring sunspots, asteroids, and variable stars and discovering cosmic events such as supernovae or galactic novae in other galaxies.

To be a ham radio astronomer, one should:

– Get involved with the Society of Amateur Radio Astronomers (SARA)

– Have some knowledge of radio principles and electronics

– Know how to check for radio interference by using communication receivers, scanners, or spectrum analyzer

Aside from passion, a ham radio astronomermust have a modest knowledge in electronics, which is needed when assembling a radio telescope.

The following are suggestions on how to gain decent skills in electronics without taking college courses:

– Enroll in a trade school or an adult night class

– Know the basic principles of algebra from friends, books, or the Internet

A certain amount of money is required to get parts to build a personal radio telescope. Compared to optical telescopes, the equipment is harder to find, often needs assembly, and needs knowledge in software troubleshooting. Radio telescopes that are available in the market are designed for very specific observations so a “one size fits all” radio telescope is hard to find.

The IBT is a small TV satellite dish, which can be carried to different locations and is perfect for demonstrating the basics of radio astronomy. The equipment can be connected to a chart recorder or a computer installed with Sky Pipe software.

Ideal for the radio astronomer with limited space, the monitor uses a pre-amp to enhance very-low-frequency (VLF) radio signals. The equipment comes with a portable, compact 1-meter loop antenna that can be used outdoors and indoors.

The project recommends the use of the 1970s to 1990s Chrysler digital car radio or other variety of frequency modulation (FM) radios. The Chrysler FM radio is recommended because it is cheap, well shielded from radio interference and with a little electronic skill, can be made to detect meteors.

Instructions on how to make a meteor detection unit out of an FM radio is available on the SkyScan Awareness Project website.

The project’s radio telescope is available as a completely built device or ordered as a build to assemble kit. The Radio Jove Project detects solar activity, the storms of Jupiter, and background galactic noise.

The project uses a unit that is very portable and can be moved to remote sites. The equipment comes with a do-it-yourself kit that records and measures VLF radio signals such as whistles, sferics, chorus, and tweeks.

A simple TV or FM antenna connected to either a very high frequency (VHF) ham rig or a software-defined radio (SDR) can be used as a radio telescope. Unseen meteors can be “heard” by pointing the antenna to a station with a dead signal.

The following are interesting tasks that a beginning ham radio astronomer can do with his or her radio telescope:

– Observe meteors that cannot be seen by the eye

– Look for radio correlations to bursts of gamma rays

To be a ham radio astronomer requires patience and perseverance in learning the basics of astronomy and electronics, knowing how to assemble a personal radio telescope, and waiting long hours for results to appear while scanning the sky.

A beginner in backyard astronomy might lose interest if results turn up blank despite the constant search for radio signals. Therefore, the following are suggested projects that are relatively easy to do for beginning ham radio astronomers: 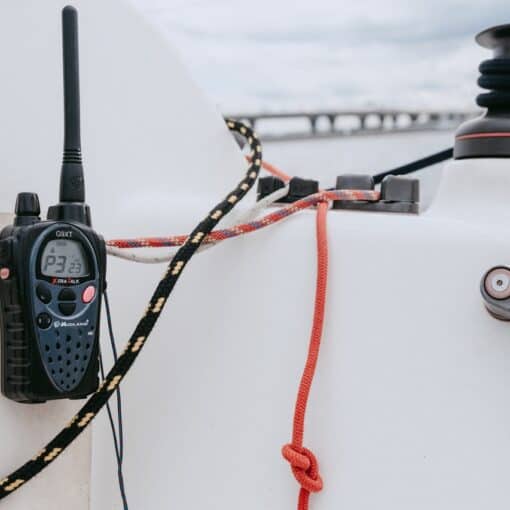 Sure. Ham radio may not be anywhere near as popular as it was a couple of decades ago, but there are still […] 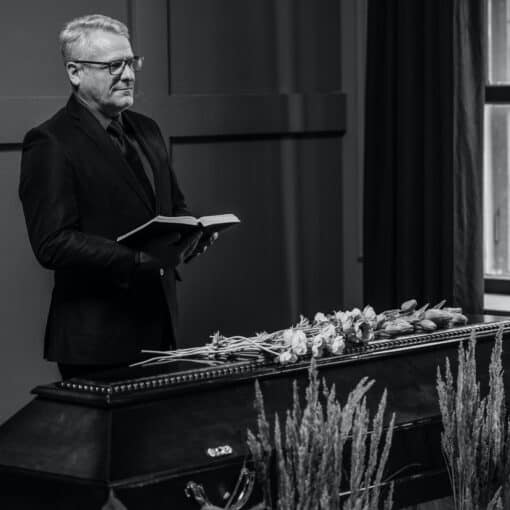 Ham radios have a long history of bringing together engineers, communications experts, and your average everyday American. Yet, as the years have […] Amateur radio frequencies are allocated by the national telecommunication authorities. Each frequency differs in each location in every country depending on its […] Imagine if you could build your own ham radio antenna. After all, there’s not that much of a difference between a ham […] We are a participant in the Amazon Services LLC Associates Program, an affiliate advertising program designed to provide a means for us to earn fees by linking to Amazon.com and affiliated sites. We also participate in programs from Bluehost, ShareASale, and other sites. Ham Radio Planet is compensated for referring traffic and business to these companies.